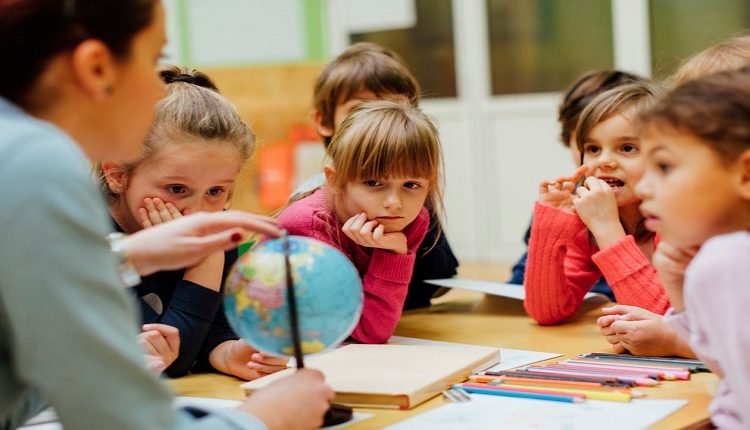 Argentina is a country of dramatic geographical contrasts. Along with the country’s vast territory, the visitor will find mountains, plains, plateaus and beautiful coasts. From a dense forest in the Tucuman and Misiones areas to beautiful silences and colors in the Northern altiplano, from the impressive presence of the Iguazu Falls to the penetrating uproar of the thaw in the Perito Moreno Glaciar, or from the flight of a condor over the Andes mountains to the whales in the Valdés peninsula, Argentina offers the most beautiful scenarios in the world.

In fact, Argentina has sometimes been described as ‘the country of six continents’ due to the fact that almost every landscape can be found in just one country.

Argentina enjoys a mild, warm climate. However, there is a sub-tropical area to the North and, down to the South, cold winters are the perfect setting for those interested in skiing.

Those arriving in Buenos Aires for the first time feel fascinated by a European style, in this busy and elegant city. With over eleven million inhabitants, Buenos Aires is one of the most attractive cities in South America. Its population has developed from European immigrants, mainly from Spain and Italy.

Buenos Aires, whilst of modern construction and dynamic activity, has managed to preserve old traditions. Traditional restaurants and typical ‘tangerines’ are the perfect start point for an amazing adventure of culture, learning, music and flavor. The foreign in Buenos Aires is fascinated by the atmosphere, the individual personality of the city neighborhoods, and the cordiality of its people.

For those individuals interested in learning Spanish in South America, Argentina will undoubtedly by the compulsory starting point. Whether the visiting tourist or the student is looking for adventure, travel, winter sports, extended beaches, busy nightlife, typical Tango shows, culture or history, Argentina has absolutely everything to offer.

Studying in Indiana – Call Yourself a “Hoosier?”

A forum for new thinking in Education